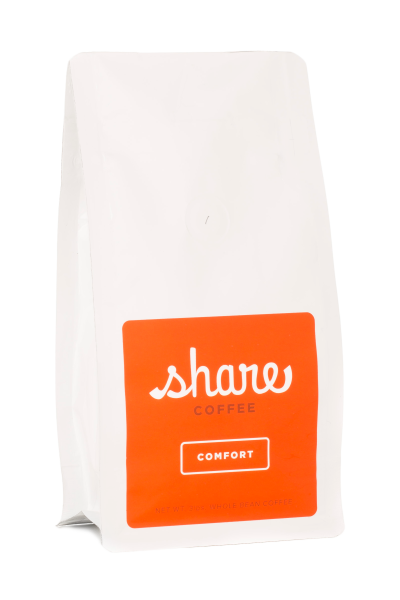 From our friends at Red Fox Coffee Merchants:
Alejandro was born in 1974 and has been producing coffee for 25 years, three of which he
has been part of the Association of Coffee Producers, Valle Inca. Born in the city of Calca, Cusco, he
is a first generation coffee producer with a vision to sustain his life through the cultivation of coffee.
Many years ago, he purchased four hectares of land for 20,000 soles in Yanatile. Alejandro cultivates
Caturra and Bourbon varieties, is focused on progressively raising the quality of his cup, and aims
to produce an award winning coffee.
In our four years buying coffee from Valle Inca, we’ve been consistently amazed at their quality,
integrity, and drive to grow and improve.
Nestled in the Yanatile Valley in the Department of Cusco in the south of Peru, Valle Inca functions
as a producer group, where Prudencio Vargas Saenz, who created and runs the group, buys
parchment from farmers, reinvesting premiums in the community’s infrastructure to help them
continue to improve quality. Prudencio, who lives in nearby Calca and brings the benefits of his
former experience as an agricultural loan officer, used to operate outside the aegis of a collective, but
after years of running Valle Inca informally, he formalized the organization this year in order to gain
organic certification, Fair Trade certification (which he’s currently working toward), and the ability
to export on his own. Member-wise, Valle Inca is growing fast, with 101 farmers currently in the
fold. It’s no surprise that more and more farmers want to work with Valle Inca; in the community,
Prudencio is known for his honesty, trustworthiness, dedication, and drive to invest and reinvest
in his community, genuinely engaging their goals and concerns. He also pays higher prices than
farmers had access to prior to the founding of Valle Inca, which has helped to improve quality as
well as overall community health over time.
Leaders like Prudencio are rare, and the quality of connection between leadership and producer
shines through in the cup. At their best, coffees from Valle Inca display elegant honeyed florals, crisp
red apple, and a pleasant tannic quality like oolong tea. These coffees cup beautifully, but where they
really shine is in a brewed cup off the production roaster, and while they have a lot to offer specialty
professionals in the way of nuance, they’re also wonderfully approachable for consumers.
One of the things that makes Valle Inca so exciting is that there’s still so much untapped potential
there. There are many more hills and mountain peaks where producers we haven’t yet connected
with are growing great coffee, and Prudencio is working hard to find them and bring them into
the specialty market. Right now, Valle Inca is producing an exceptional amount of beautiful 85-86
point regional-quality coffee, and going forward we expect to see even more 86-87+ lots. In fact, a

lot of the coffees we’ve purchased this year are actually outscoring themselves as they mature post-
harvest. Over the last four years, Valle Inca has grown alongside us. From our first year where we

bought two lots from Valle Inca, to the present year where we’re lucky enough to have over 1000
bags from them, they’ve never ceased to impress us. We look forward to seeing what the future
holds for Valle Inca and are excited about the coffees this harvest has yielded. 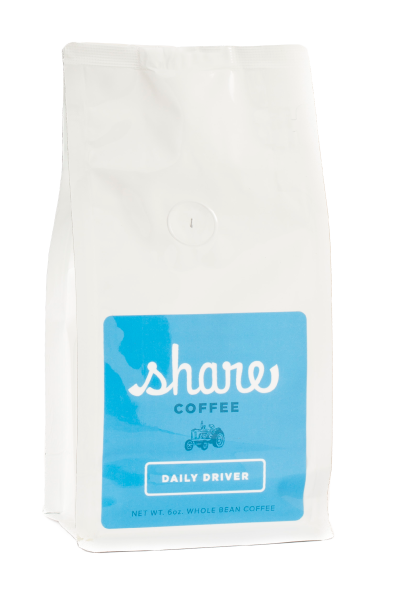 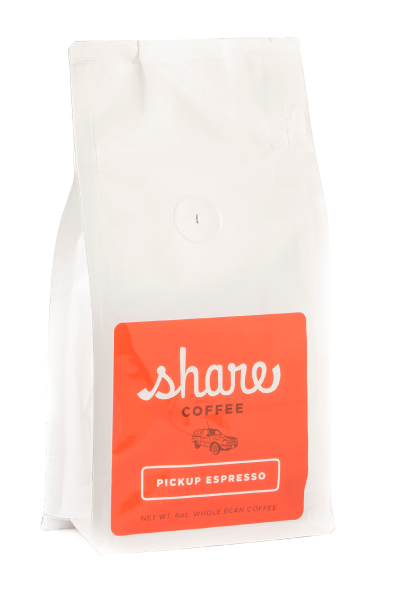 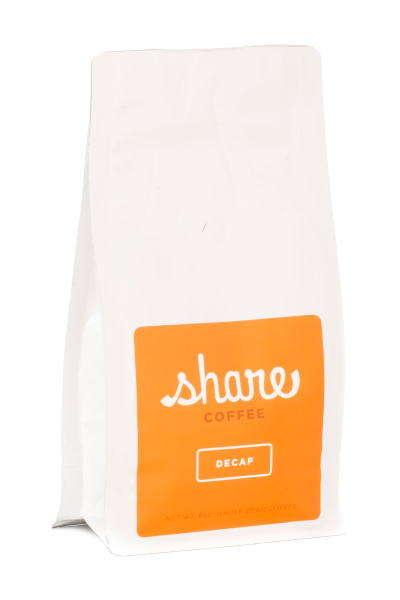 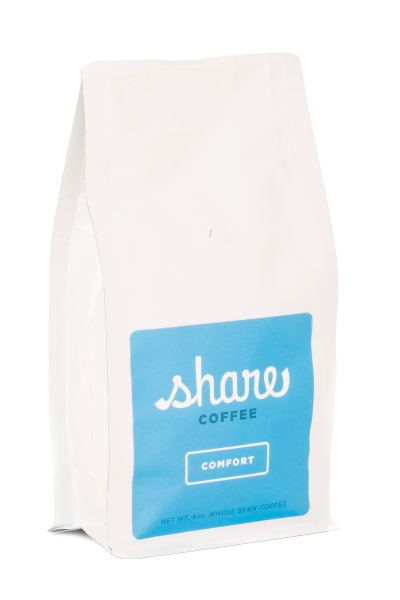 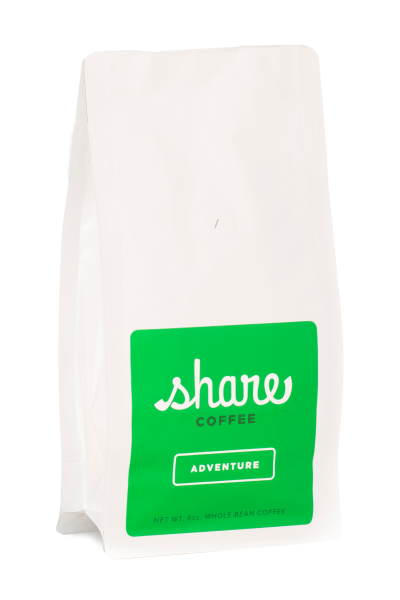 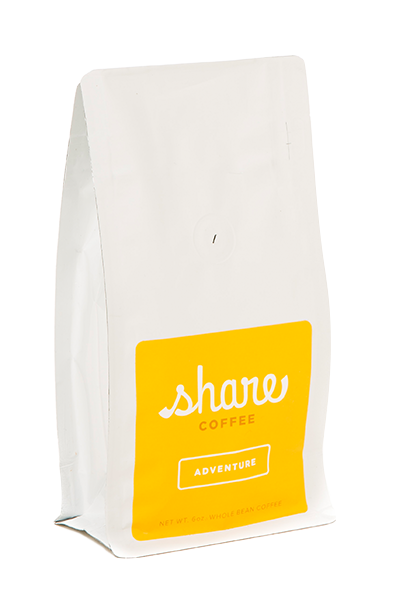